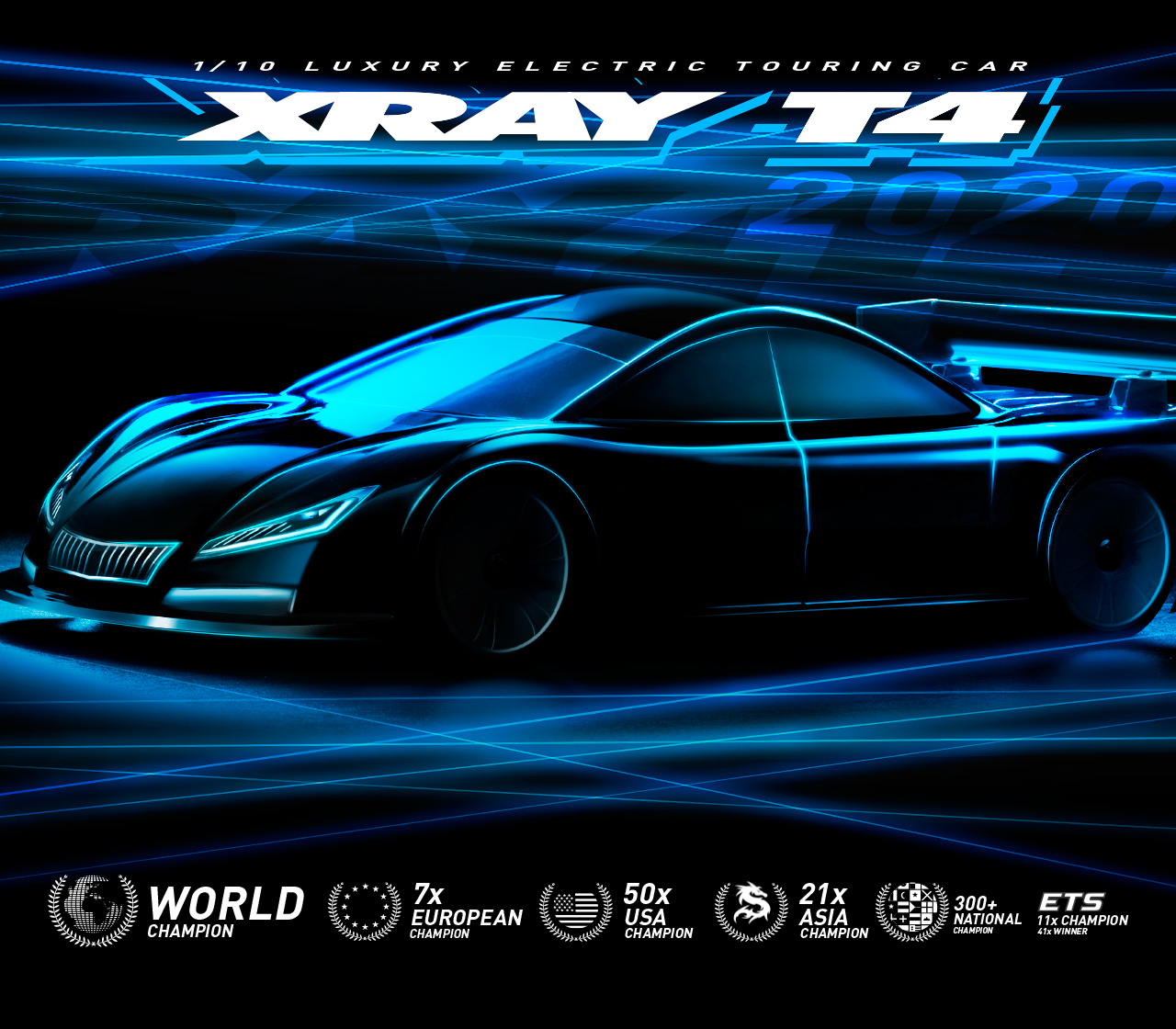 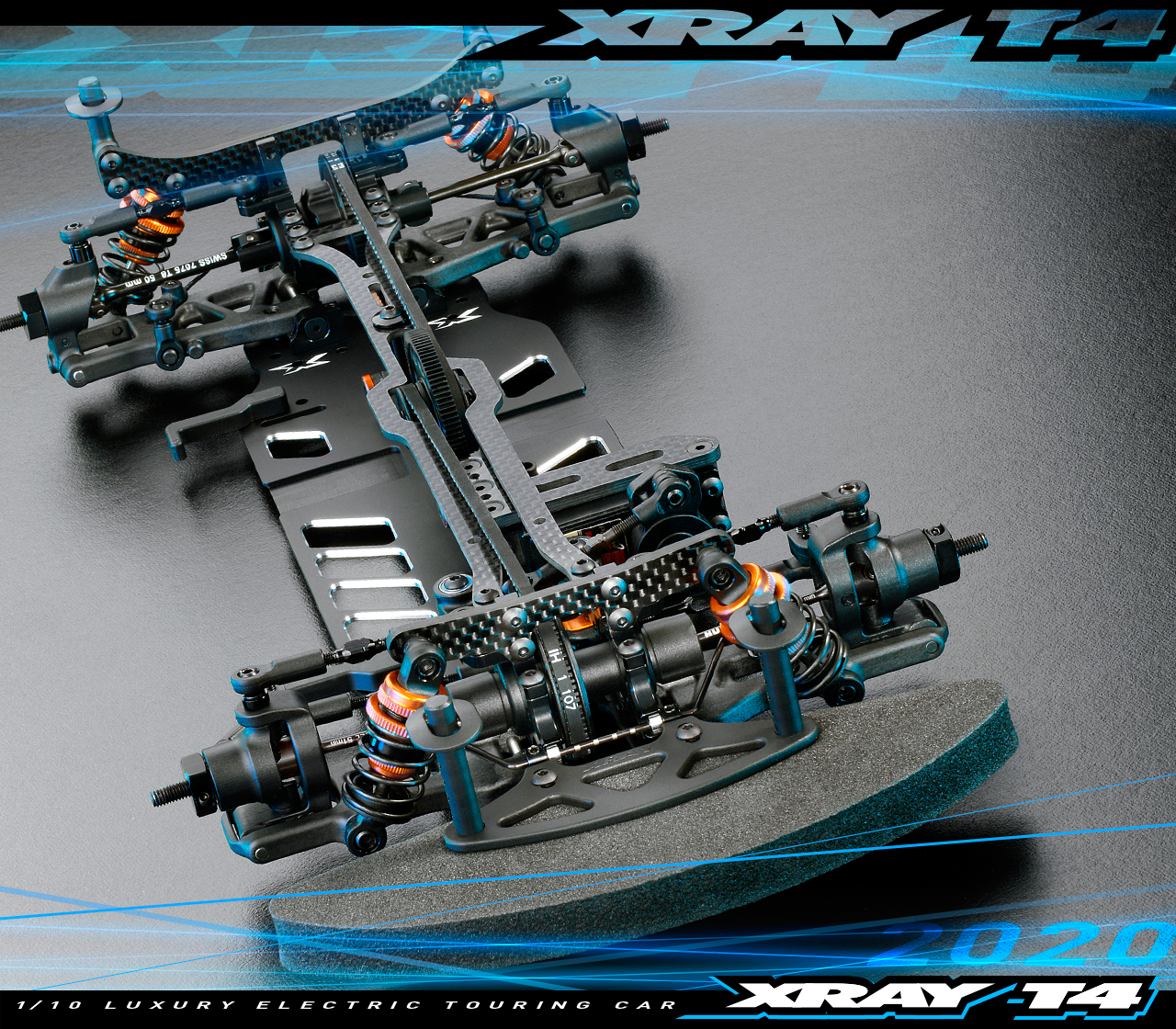 Since the release of the very first T1 back in 1999, Team XRAY has worked very hard to win the most acclaimed title of World Champion. Over the years, Team XRAY was a strong contender on many occasions and achieved several podium finishes at the World Championships, while the overall title slipped away by a fraction.

Finally, after almost 20 years of dedication and passion from our team of drivers and designers, the first World Champion title in the 1/10 electric touring class was achieved by XRAY’s Bruno Coelho. 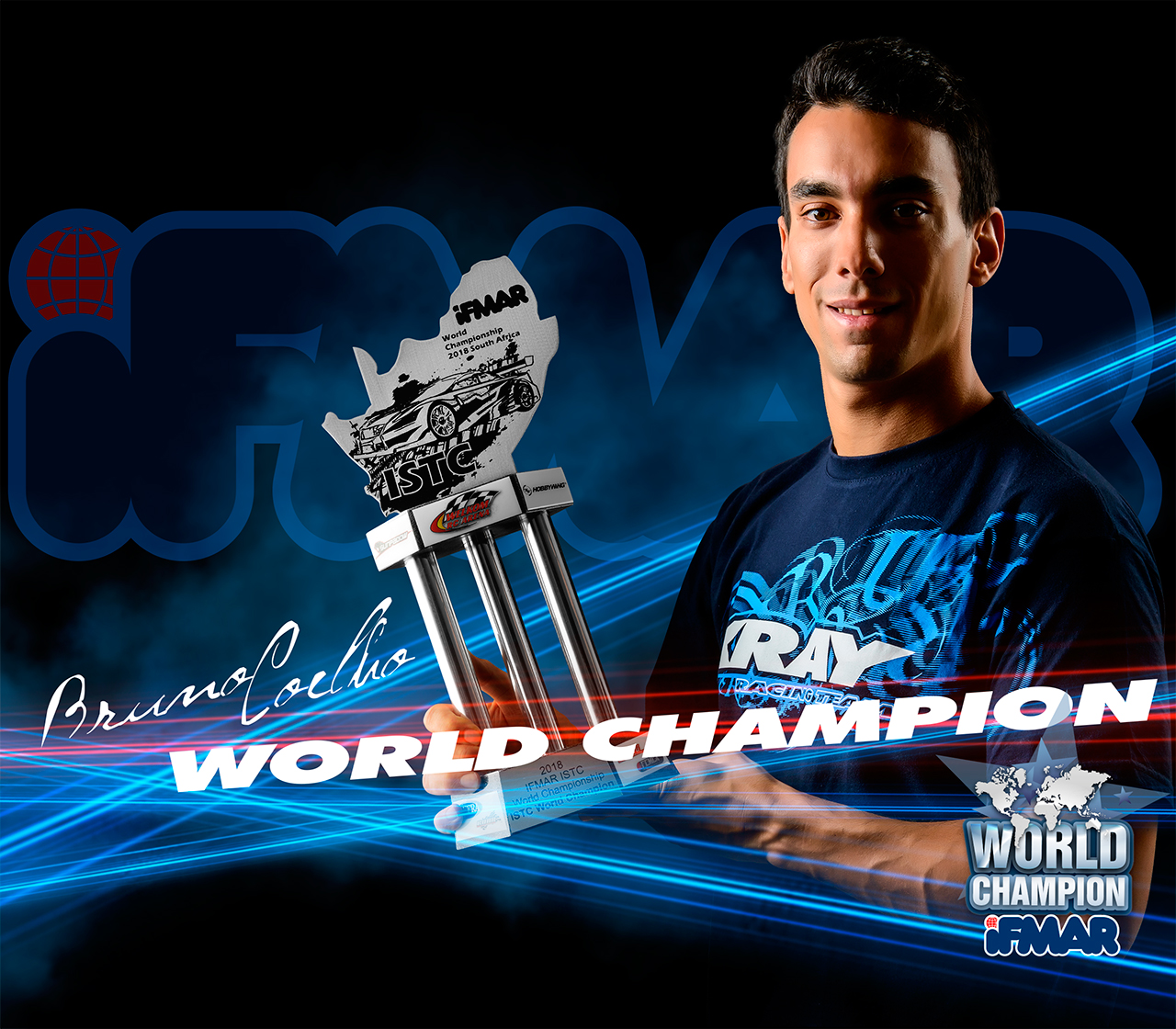 Since the release of the first XRAY touring car in 1999, XRAY has been a driving force in the 1/10 electric touring car racing scene.  Continuous development and evolution of the XRAY product line has led to ever-increasing performance. 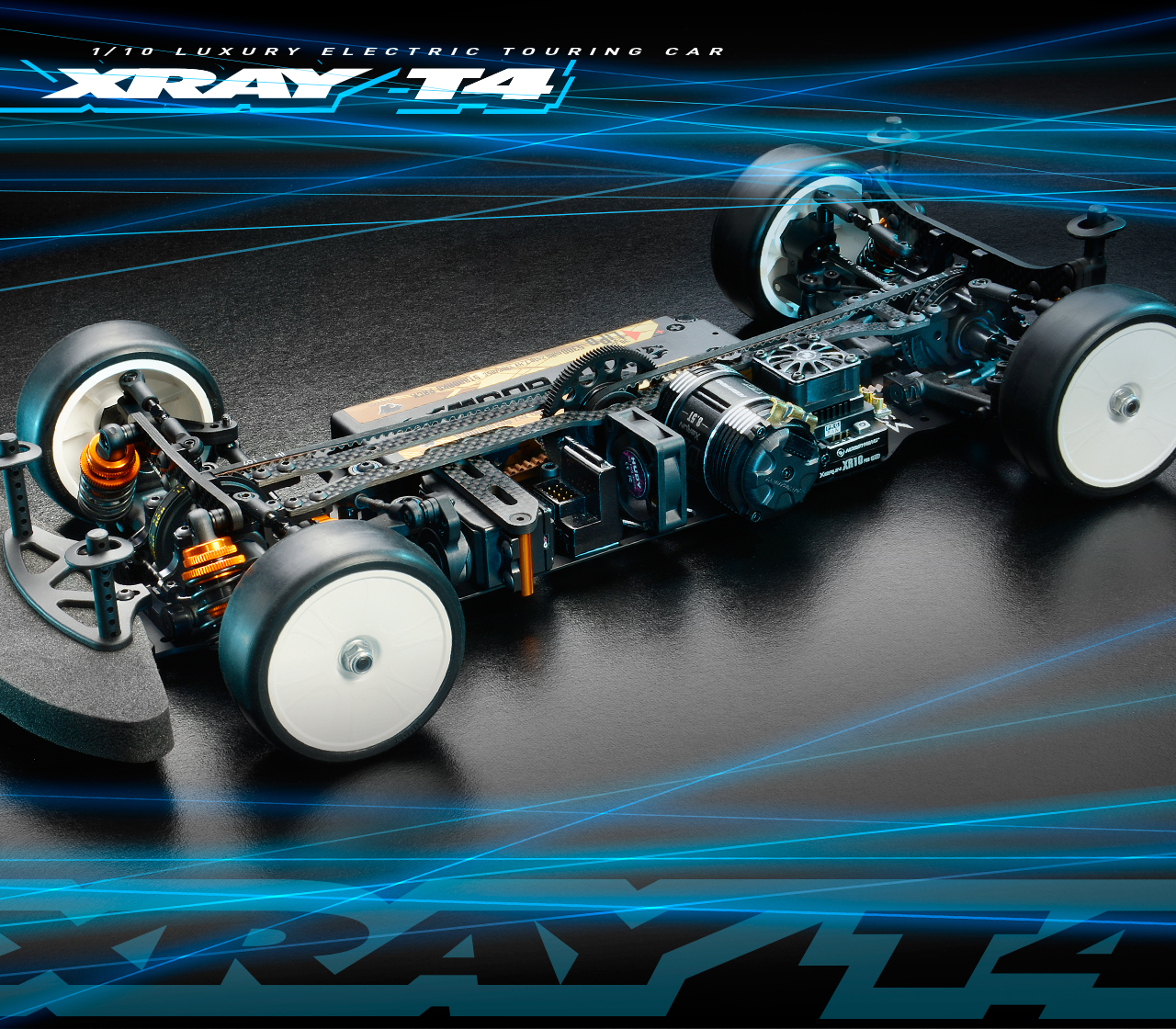 XRAY’s factory team driver Bruno Coelho already demonstrated the capabilities of the new platform using an early prototype to set TQ and win the title at the European Championship 2019. Since that achievement, the final version of the new platform was fine-tuned to raise the performance level even higher. 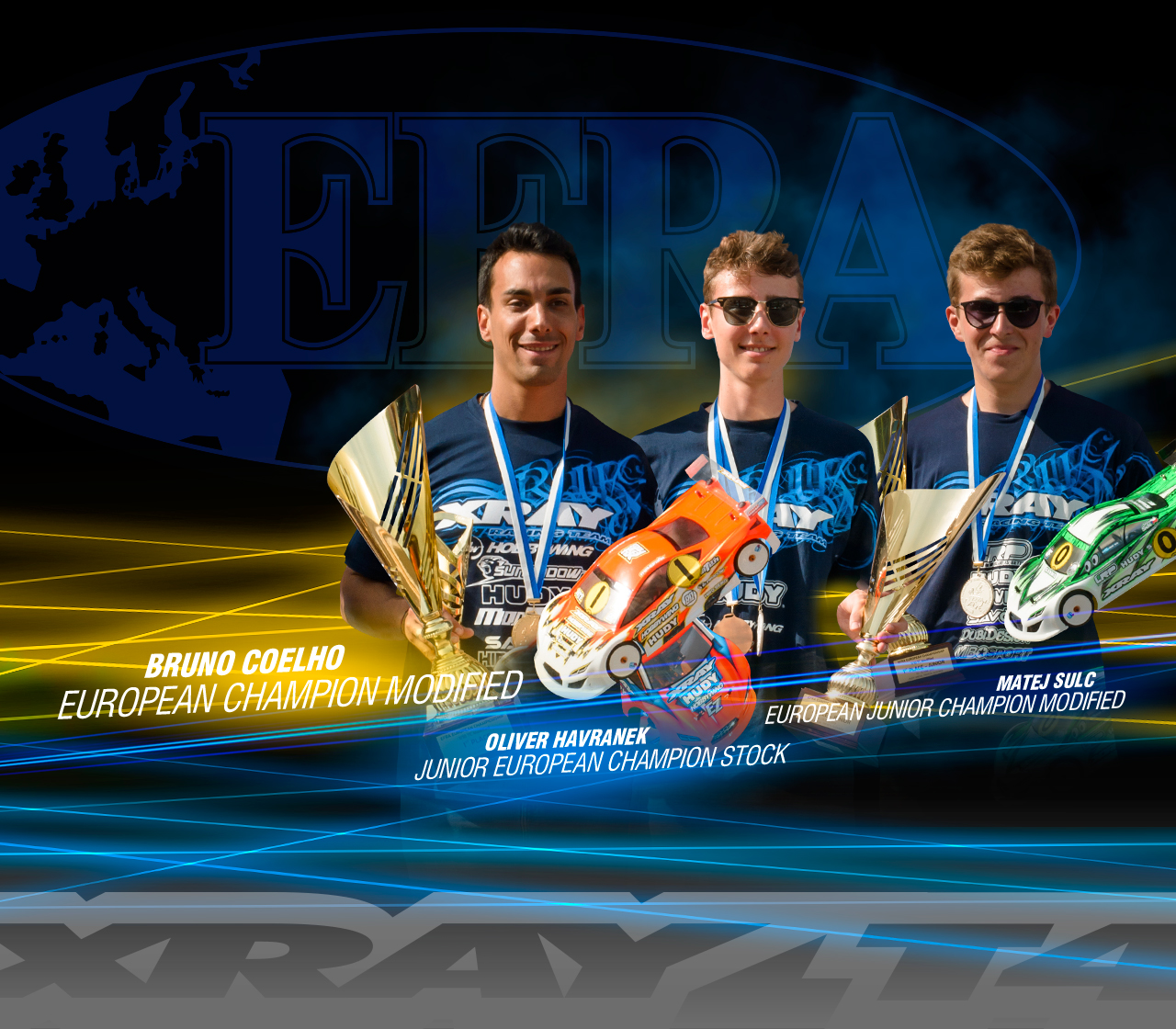 Designed in virtual reality using the world's most sophisticated CAD tools, and manufactured using the world's best machining and molding machinery, the T4 achieves a level of perfection in all details that is second to none. 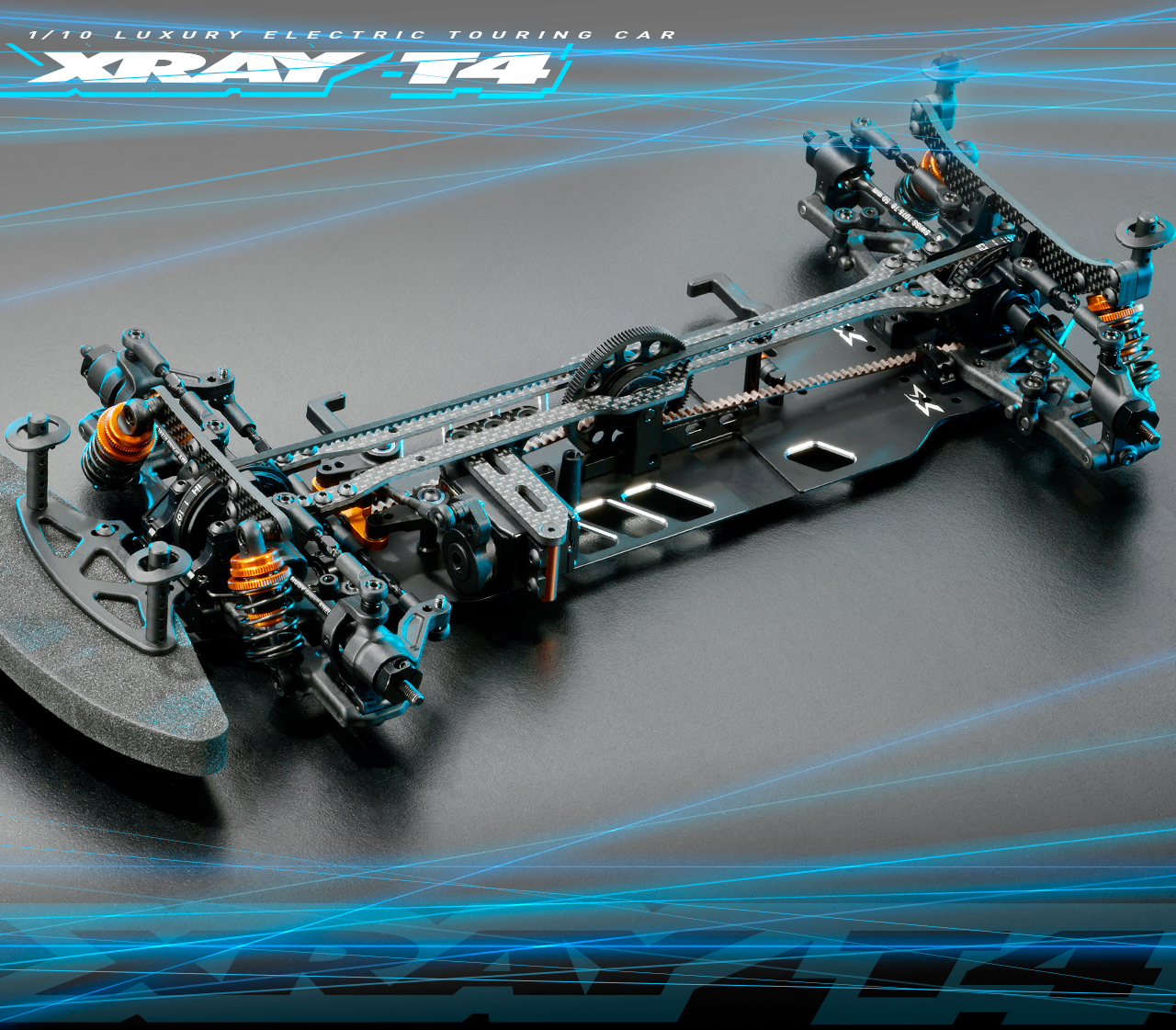 In 2016 XRAY was the first team to sweep the overall championship titles in all three classes at the ETS, including 1/10 Modified, Stock, and Formula… setting a new standard to beat!

A year later in 2017 Team XRAY repeated its wins of both Modified and Stock classes, with Bruno Coelho becoming back-to-back ETS Champion in the Modified class and Alexandre Duchet winning the Stock class.

In 2018, Team XRAY repeated its dominant performance and won the overall ETS Championship titles in all three classes again: Modified, Stock, and F1.

This year, Team XRAY once again claimed the title in F1 and F1 40+ class, and the most prestigious Modified TC class for the 4th time in a row. Using the prototype T4’20 in the modified class, the XRAY team won the final three events of the season. 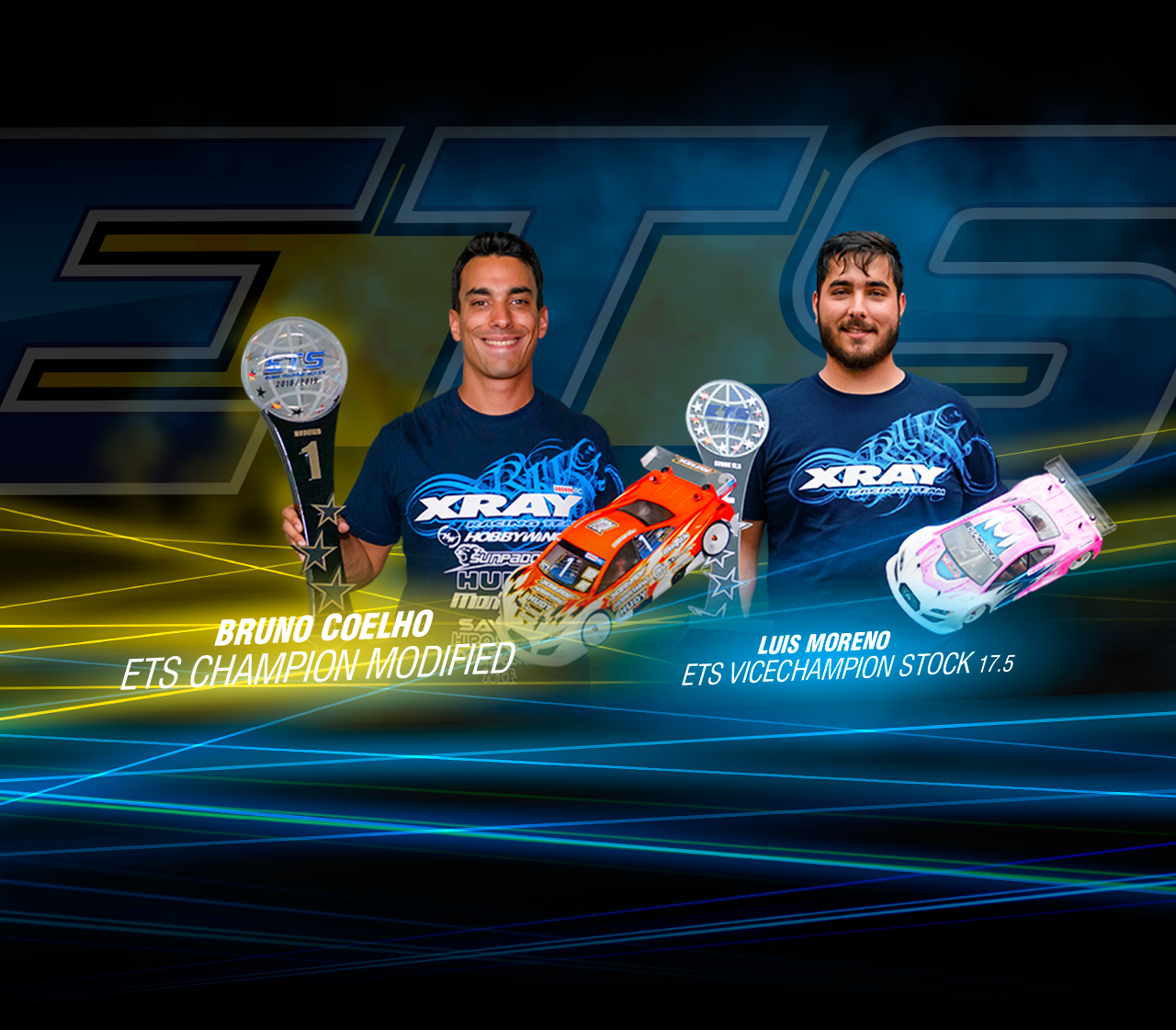 From national titles around the world… through ETS Champion titles… all the way to the European, Asian, and USA Championship titles… and the recent World Champion title, the T4 has an astonishingly long and strong history of victories to support the winning heritage of the XRAY T4 platform. 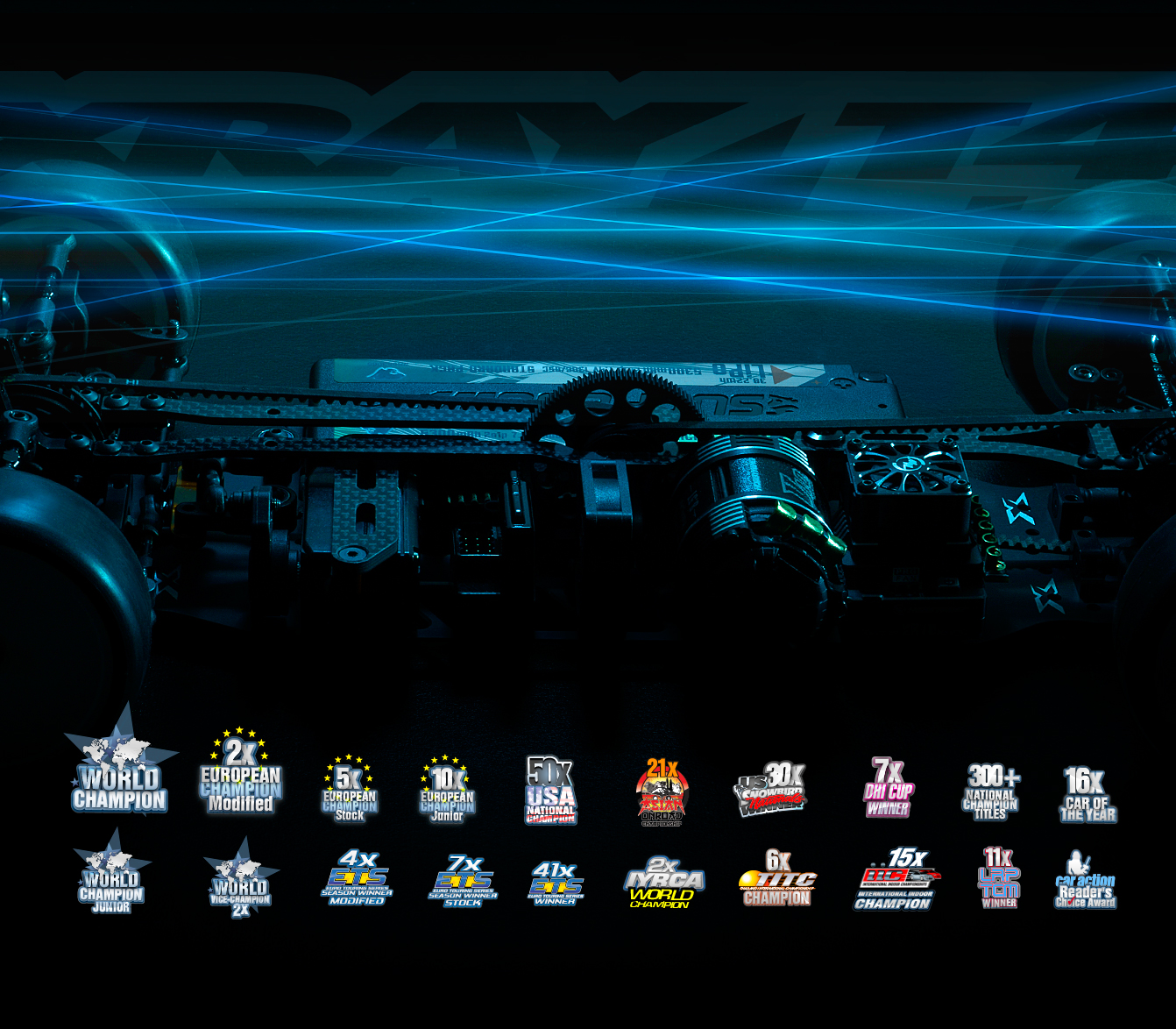 ”Following thousands of hours of track-testing with the factory team around the world and thousands of hours in R&D and prototyping, the result is an outstanding race car that is a masterpiece manufactured and machined in-house in Europe, with the extreme precision you would expect from XRAY. I am very proud to present you the new T4.”

Making of T4
Learn more about the development of the T4.
Read exclusive story by Martin Hudy 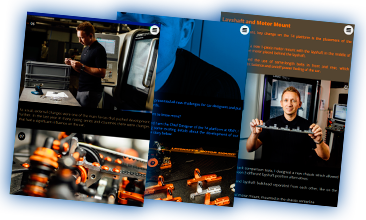 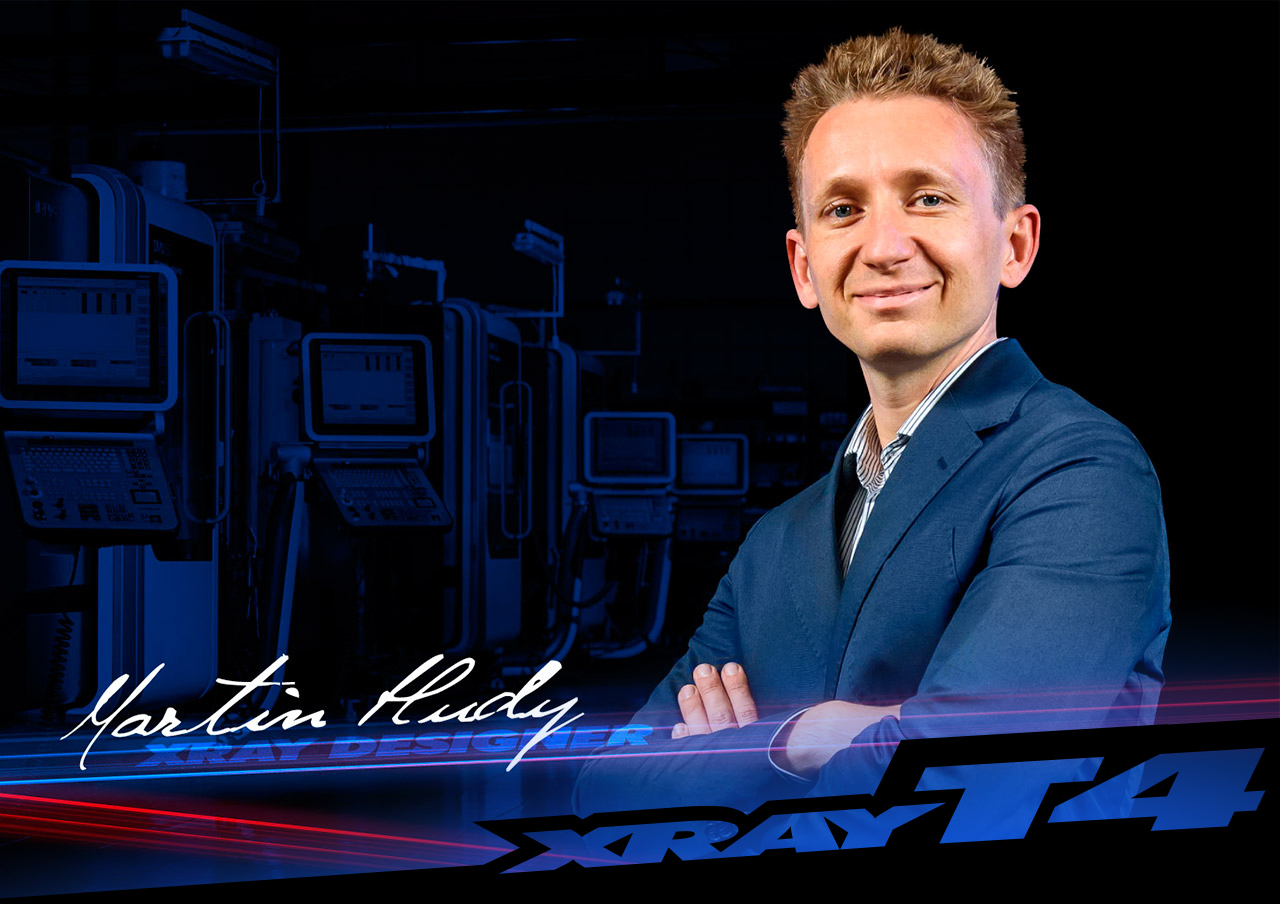 XRAY’s commitment to craftsmanship, durability and performance is unsurpassed. Be part of the family, live the heritage. 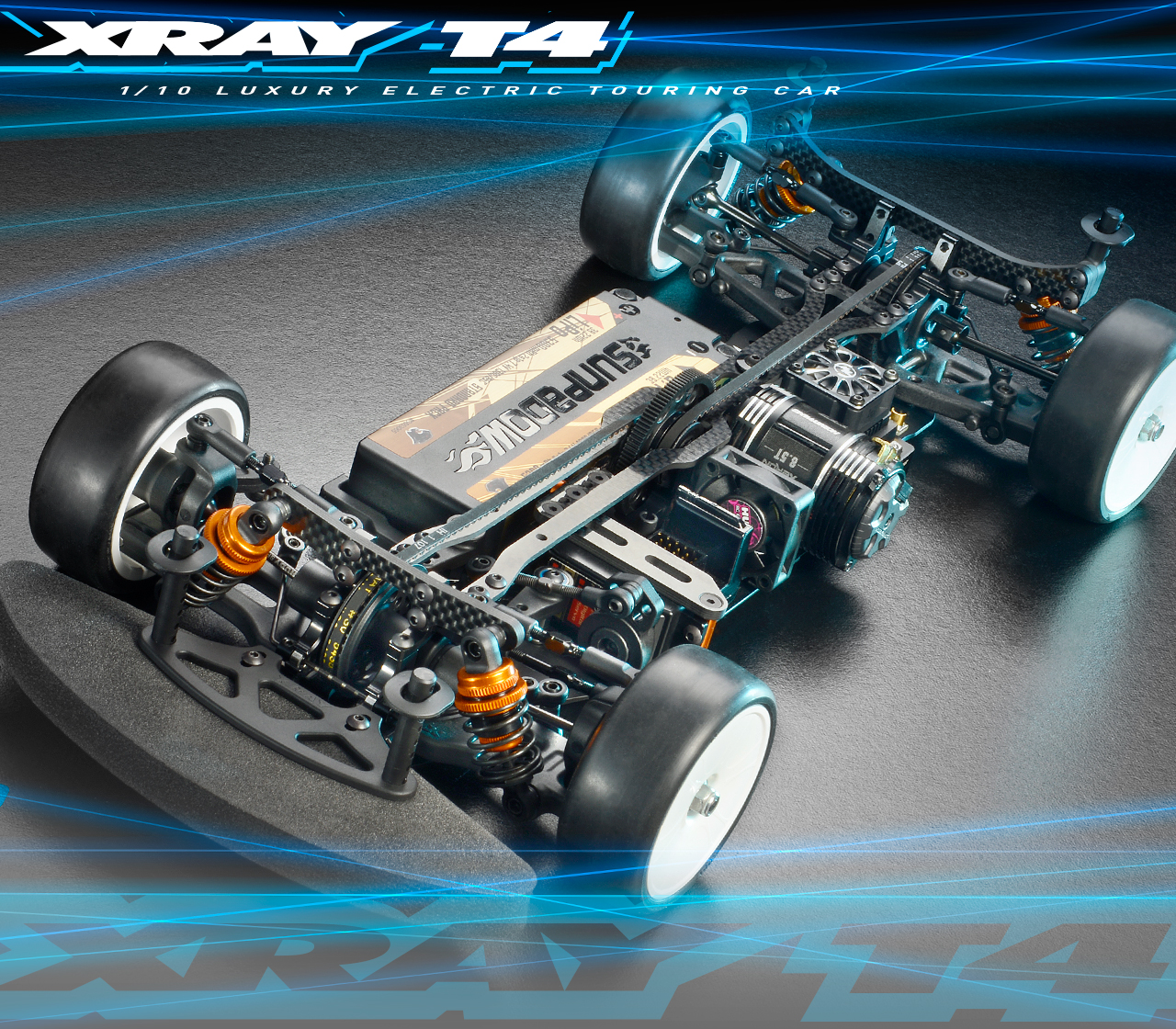 The T4 is typical XRAY: ultimate professional, high-competition RC car for the most demanding racers, developed with attention to the finest detail, and backed by premium service & support…a luxury masterpiece. 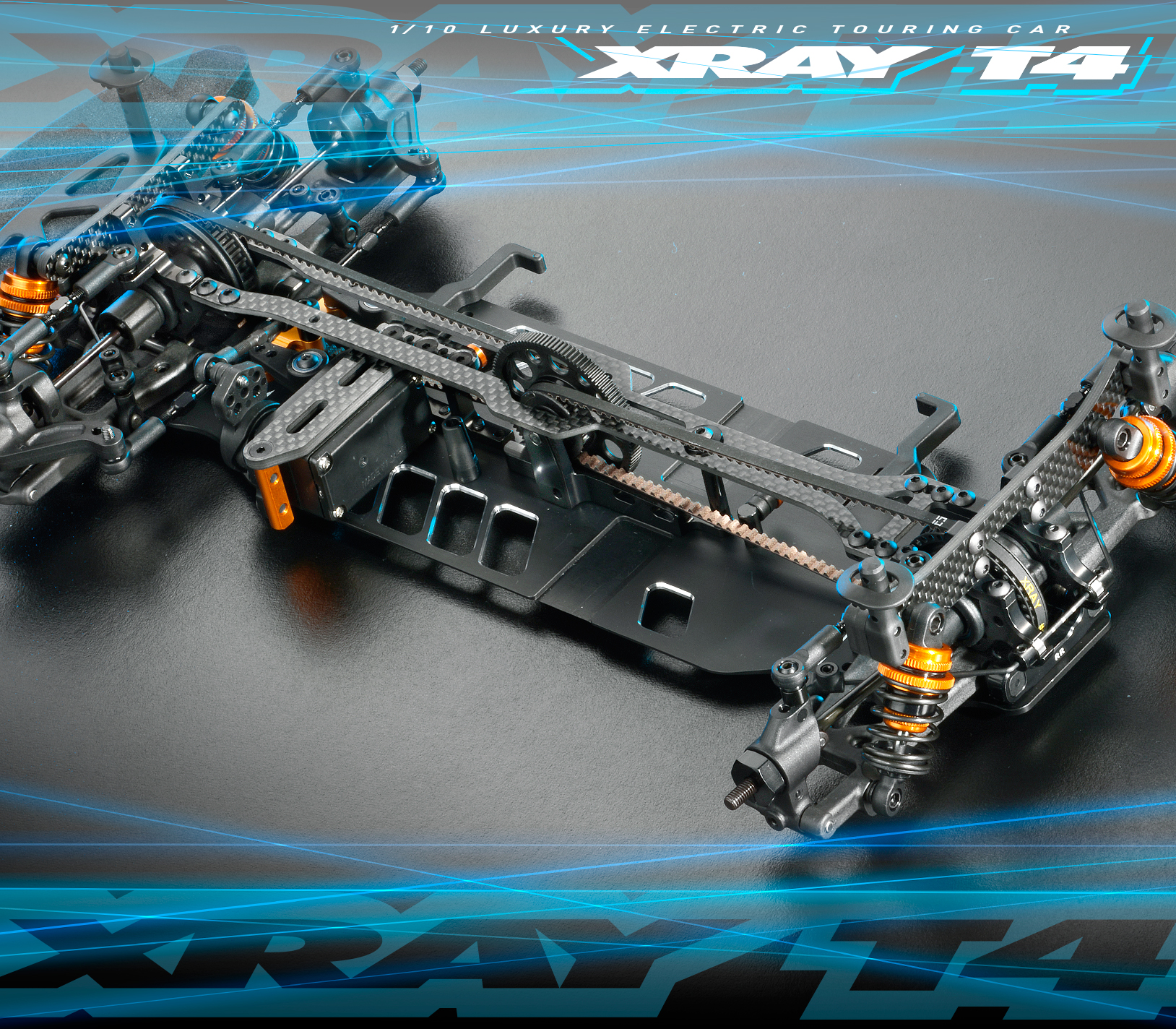 Designed, developed, and fully manufactured in-house at the XRAY factory in Slovakia, Europe, using the most high-tech German and Swiss machines and premium European materials, crafted with XRAY's trademark attention to detail by our production specialists. The T4 is truly a masterpiece. 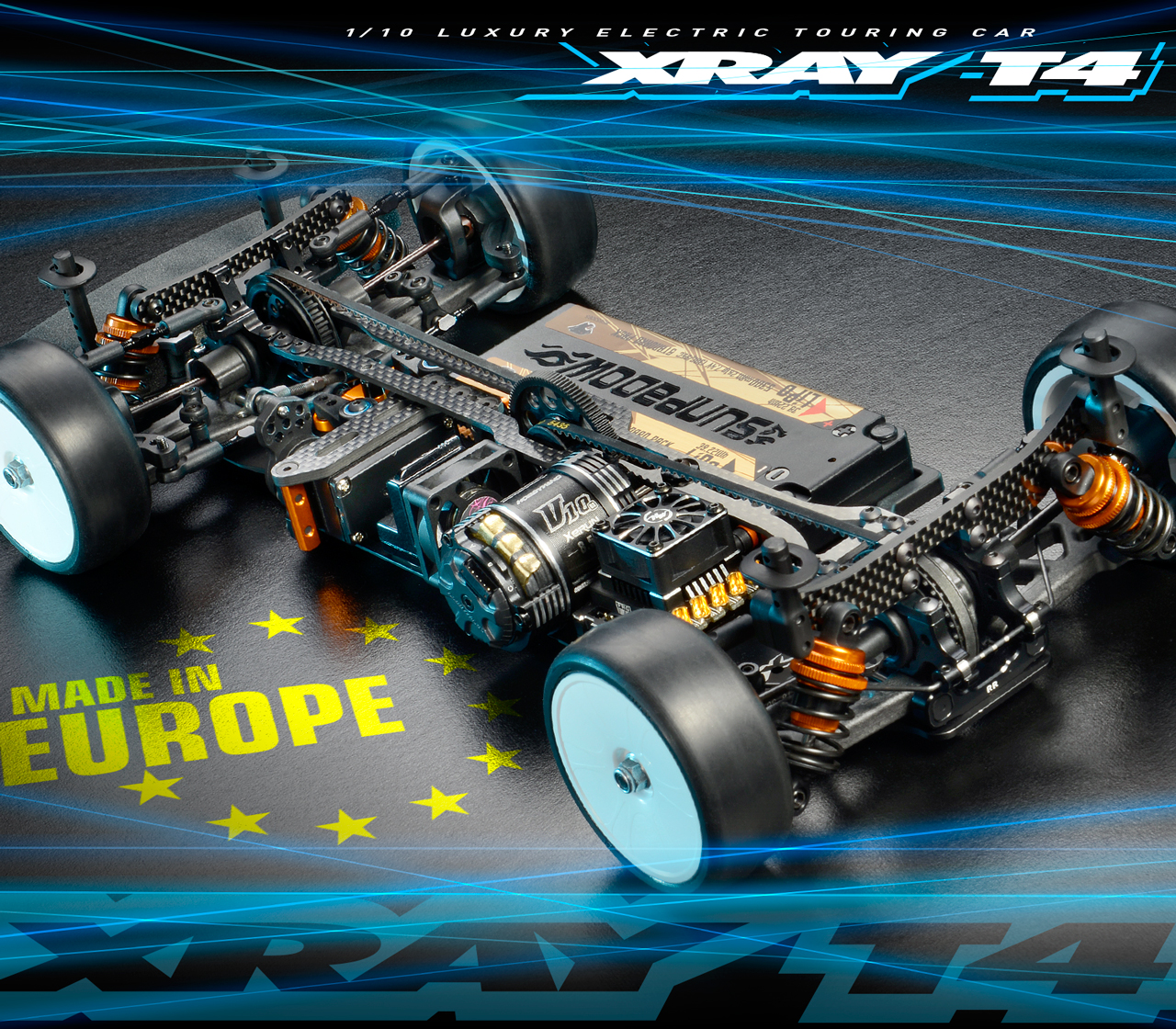 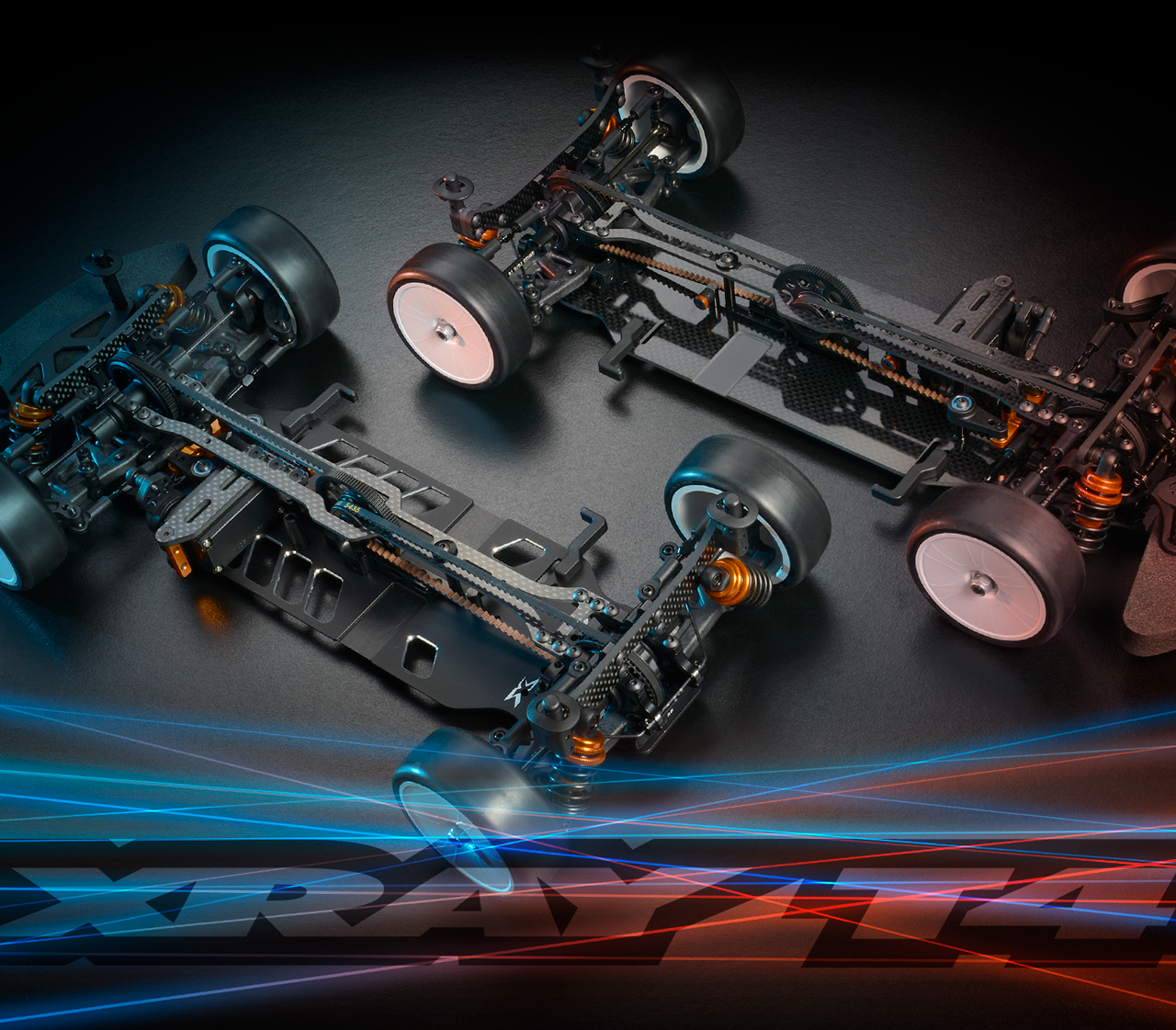 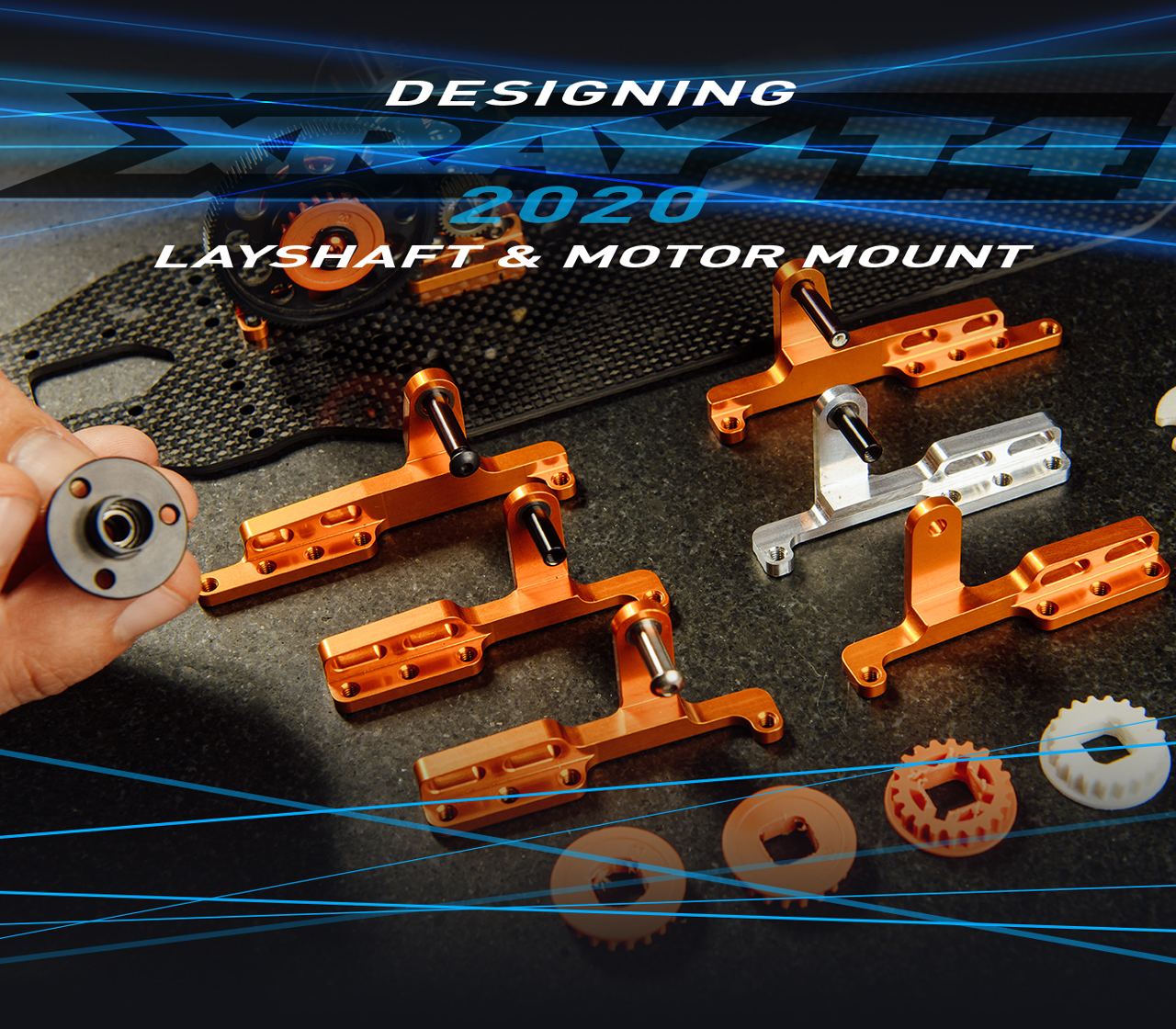 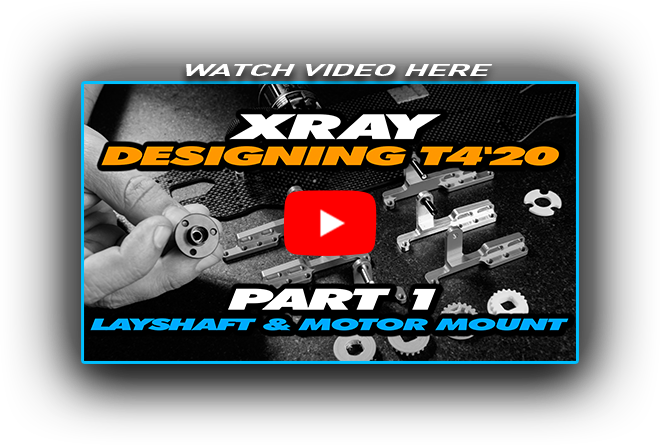 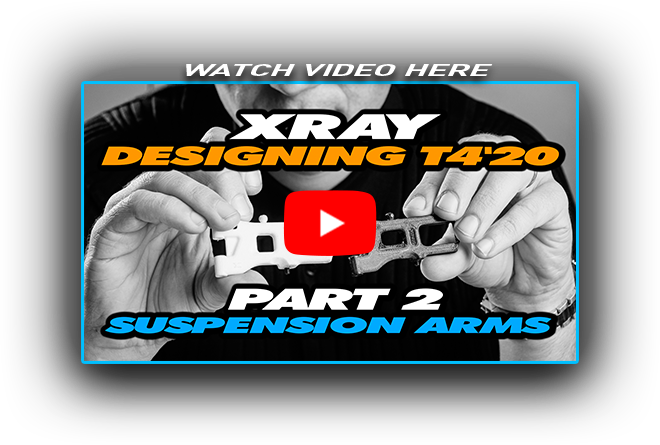 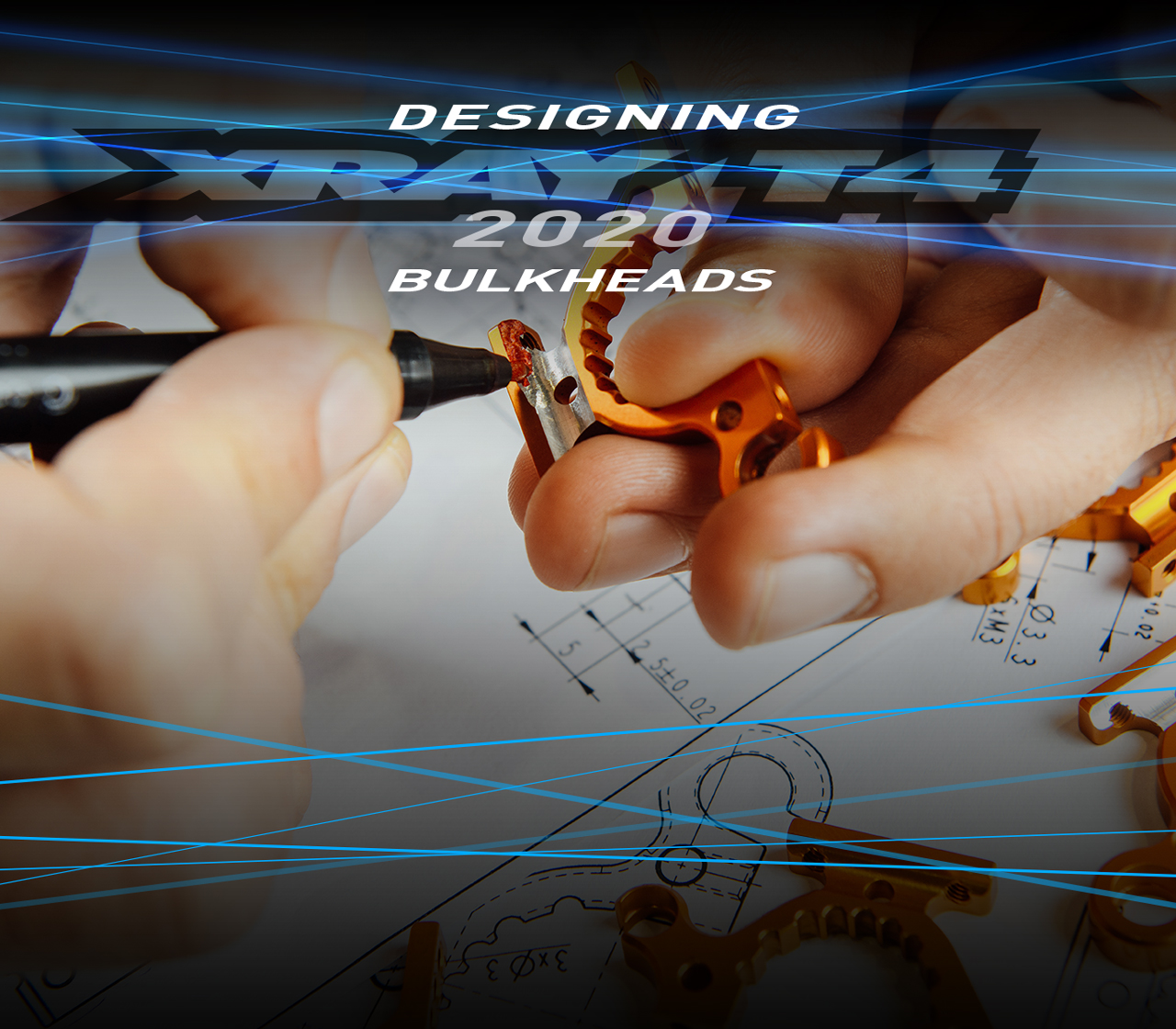 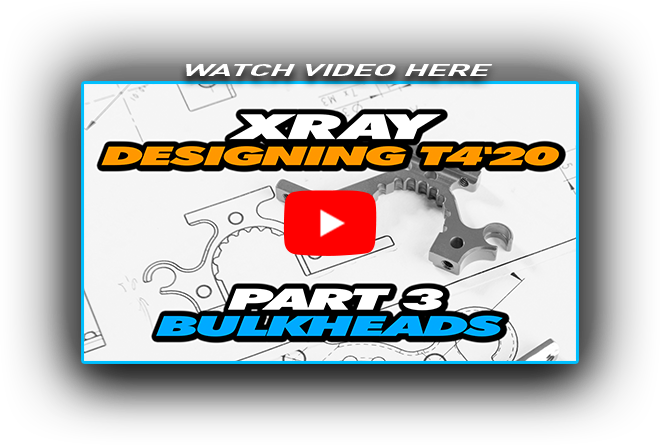 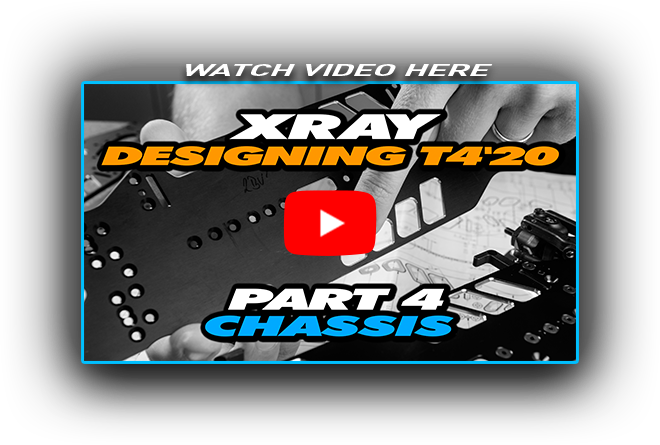 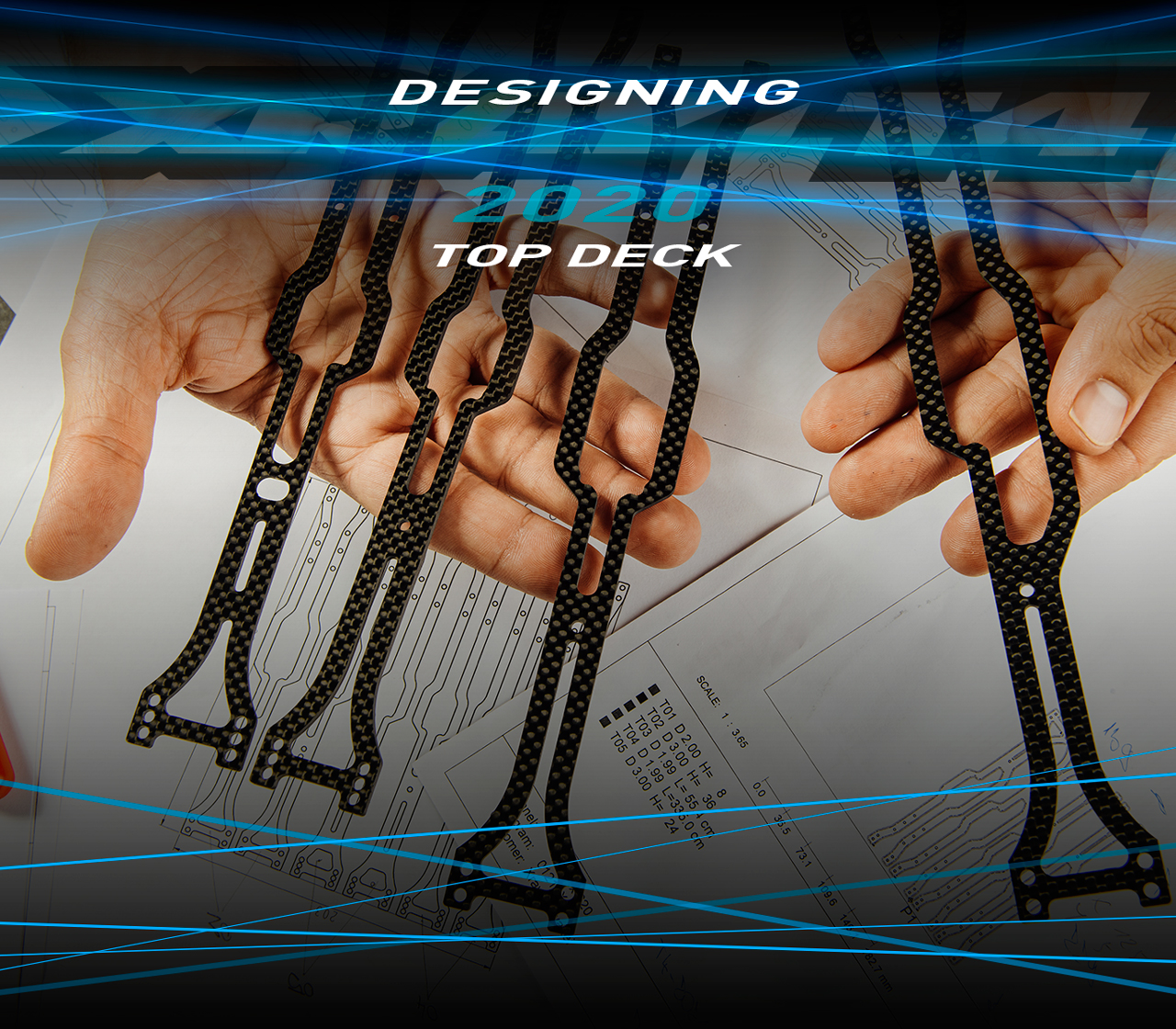 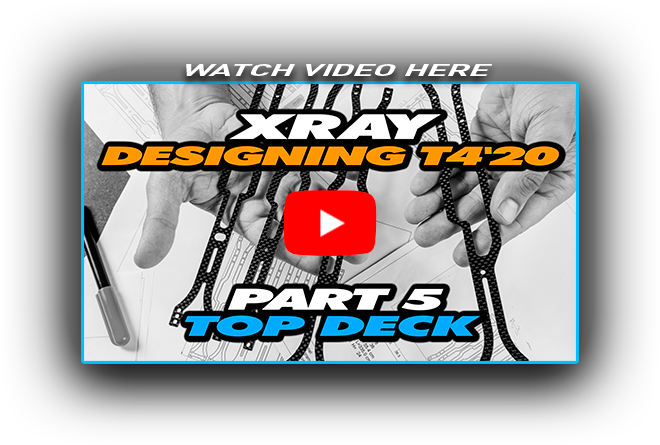 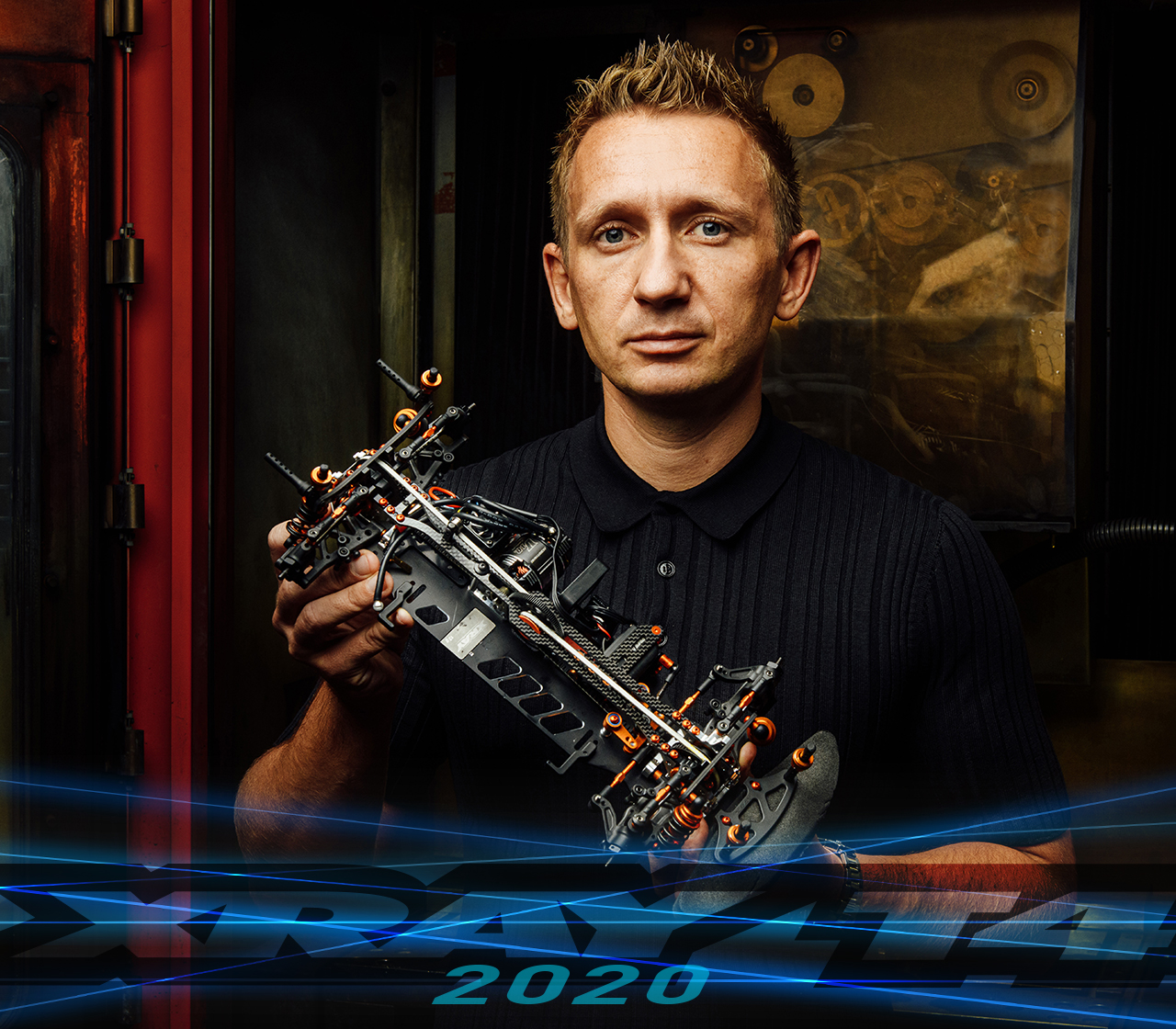